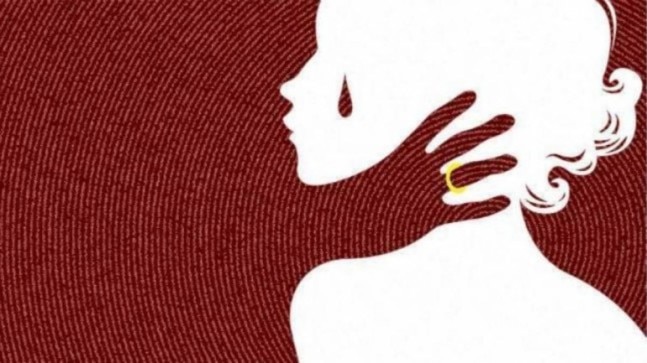 A 4-year-old girl was found dead inside the house of a neighbour in Odisha’s Jhumka village where her body was found confined in a tin box. The family has alleged that the neighbours had kidnapped the girl to perform some black magic and drank her blood.

The girl was found from a tin box with injury marks and bloodstains on the neck and abdomen. The family rushed the child to a hospital where she was declared dead.

The heart-rending incident took place in Jhumka village under Farudih police limits in the tribal-dominated district of Sundergarh.

Family members and villagers looked for her in the entire village when they came across the house of Sankhya Rani Nath while searching for the girl. The girl was found in a tin box in an unconscious state.

There were injury marks and blood stains on the neck and abdomen of the child. The family rushed the girl to the hospital, where doctors declared her dead after examination.

Soon tension gripped the village after news of the death spread like wildfire. The victim’s mother claimed that those who had abducted the girl had not only killed her, but also drank her blood as part of some black magic ritual.

Police has deployed two platoon forces in the area to diffuse tension and also detained Sanya Rani Nath for questioning.

Additional SP, Rabi Narayan Batik said, “The villagers have captured two people and we had to rescue them and take them in our custody. Investigation is on and we cannot say anything right now.”

The accused Sankhya Rani Nath has said that she has no links with the death of the child and it was Naveen Saha, who is a co-accused, who must have killed the child and brought the body to the house.

Naveen Saha has also denied killing the child and said, “I don’t know anything about this incident. My kids and my family members were also present at my house.”

However, the victim’s mother has said, “My daughter went missing and I looked for her everywhere. At last we found at her at Sankhya Rani Nath’s house. She drank her blood and killed her.”

Expanding US footprint is like walking in quicksand for F1

November 1, 2019 AppicNews Comments Off on Expanding US footprint is like walking in quicksand for F1

Not enough: Why Covid-19 package is being criticised

May 20, 2020 AppicNews Comments Off on Not enough: Why Covid-19 package is being criticised