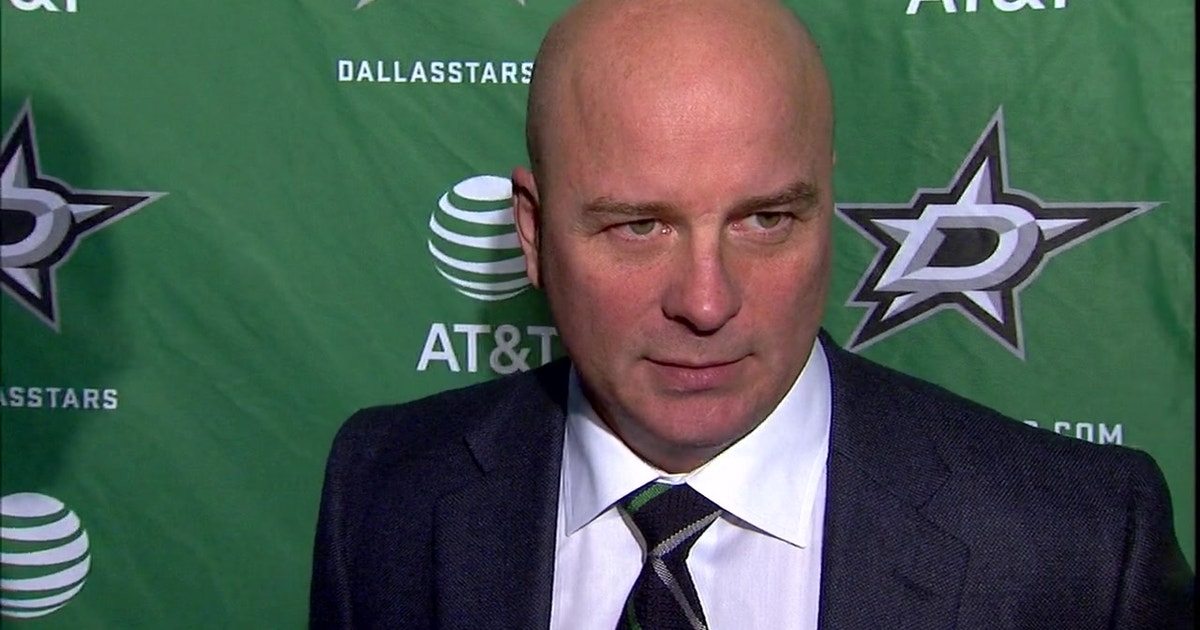 The St. Louis Blues have reached out to one of their own, tabbing former player Jim Montgomery as the newest member of Craig Berube’s coaching staff.

“We are excited to add Jim to our team and to Craig’s staff,” Blues GM Doug Armstrong said. “Jim has won at every level he has coached at and we look forward to him being a valuable addition to our team.”

Said Montgomery: “This is an extremely talented group of players and staff and I am looking forward to assisting in any way to help the Blues regain the Stanley Cup.”

Montgomery was signed by the Blues as a college free agent out of the University of Maine in 1993. The forward played one season with St. Louis, tallying 20 points (six goals, 14 assists) in 67 games in 1993-94. He went on to play parts of five more seasons with Montreal, Philadelphia, San Jose and Dallas.

Montgomery launched his coaching career as an assistant with Notre Dame and then R.P.I. He then won the USHL championship in two of his three seasons as head coach of Dubuque in the USHL. His next stop was the University of Denver, where he guided the Pioneers for five seasons and won a national championship.

Montgomery got his first NHL job as Dallas Stars head coach on May 4, 2018. He guided the Stars to a 60-43-10 record in 113 games before being fired in December. The Stars, who have advanced to the Stanley Cup Final under interim coach Rick Bowness, cited “unprofessional conduct” for the dismissal.

August 16, 2020 AppicNews Comments Off on MS Dhoni a legend, very similar to Kapil Dev in terms of captaincy, approach to game: Sunil Gavaskar

Fact Check: Relief materials being sold at grocery shop? Video is from Pakistan

April 11, 2020 AppicNews Comments Off on Fact Check: Relief materials being sold at grocery shop? Video is from Pakistan