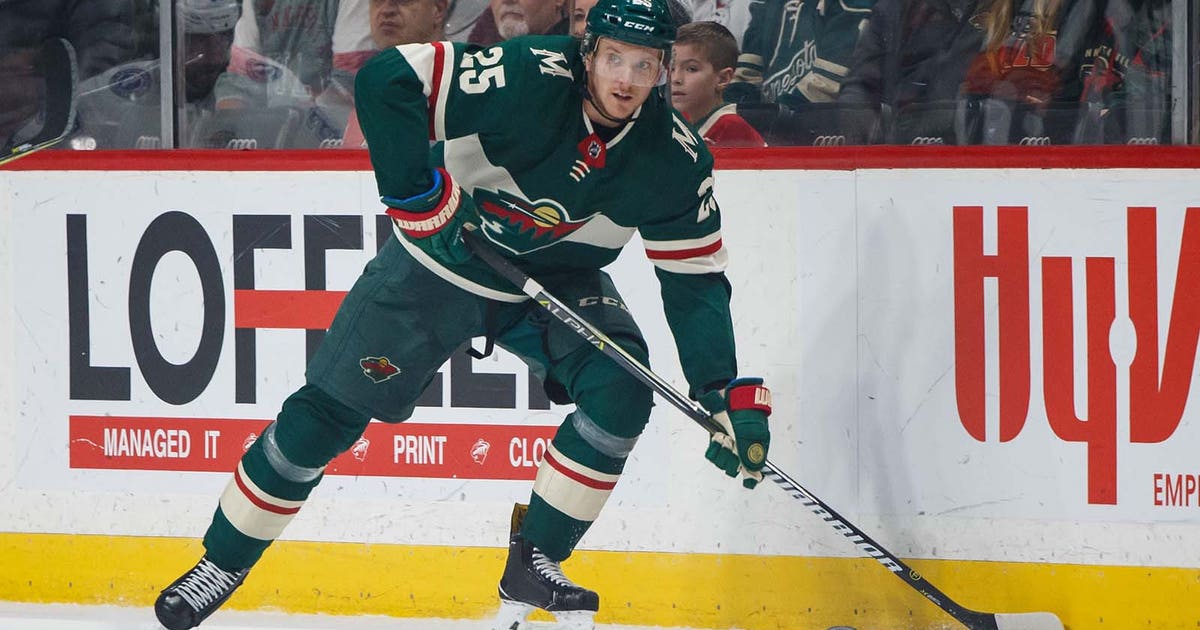 The Minnesota Wild are keeping a key defenseman around, signing Jonas Brodin to a seven-year contract extension Tuesday.

He had two assists and averaged 23:48 in ice time in four games in Minnesota’s playoff loss to Vancouver.

In eight years with the Wild, Brodin has 146 points (30-116) and is plus-47. Brodin ranks third in team history among defensemen in plus/minus, fourth in blocked shots (890) and assists and fifth in points.

May 26, 2020 AppicNews Comments Off on Bengal issues guidelines as domestic flight operations resume on May 28: Here are new rules

December 28, 2019 AppicNews Comments Off on Howard sets Marquette record for 3-pointers in rout of Central Arkansas