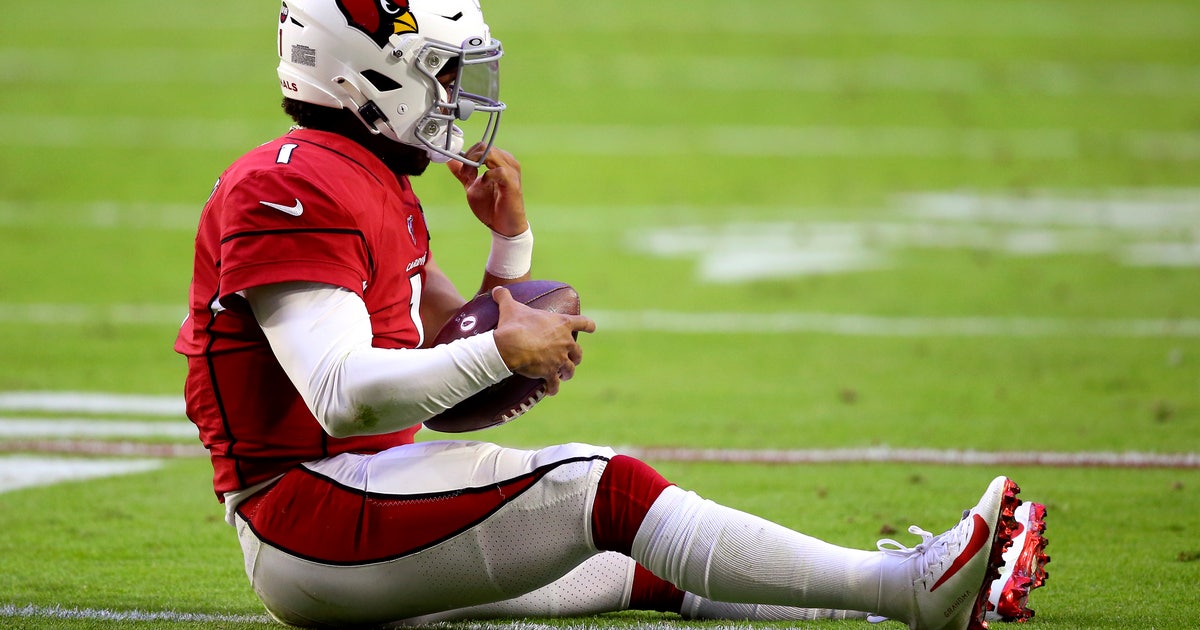 GLENDALE, Ariz. (AP) — The Arizona Cardinals had a week off to prepare for the Los Angeles Rams and work out their own shortcomings.

Disjointed on both sides of the ball in their first home game in a month, the Cardinals stretched their losing streak to five games with a lackluster 34-7 loss to the Rams on Sunday.

“It just wasn’t acceptable,” Cardinals coach Kliff Kingsbury said. “First game all year I didn’t think we competed like we’re able to. We didn’t have the juice, coaches or players. The fans deserve better, this community deserves better than a product than that after a month off.”

Arizona (3-8-1) had a three-game winning streak in its first season under Kingsbury after opening 0-3-1. The Cardinals followed with a four-game losing streak before getting a much-needed bye week to prepare for their first home game since Oct. 31.

The Rams (7-5) were coming off a 45-6 embarrassment against the Ravens on Monday.

The Cardinals looked more like the team playing on a short week.

Struggling Rams quarterback Jared Goff threw for 424 yards and two touchdowns before leaving midway through the fourth quarter. He failed to throw a TD pass the previous three games.

Robert Woods sliced through Arizona’s porous secondary for 13 catches and 172 yards. Todd Gurley ran for 95 yards and a score.

Arizona’s defense, already among the NFL’s worst, was shredded for a season-high 549 yards.

“When you don’t play at the level and intensity and execute at a high level that is what happens,” Cardinals linebacker Jordan Hicks said. “All cylinders were off.”

Arizona’s offense was even worse.

Quarterback Kyler Murray experienced hamstring tightness in practice Friday, limiting his mobility and effectiveness. He was sacked (six) times and watched helplessly as Taylor Rapp returned an interception 31 yards for a touchdown to put the Rams up 34-0, sending Cardinals fans for the exits late in the third quarter.

Murray finished 19 of 34 for 163 yards passing — most of it after the game was out of reach — and ran for a touchdown.

The Cardinals had almost no rushing game, finishing with 74 yards on 21 carries, and had 198 total yards.

“From the jump, we were flat,” Murray said. “They obviously came out with more energy than us, they wanted it more, played harder than us. Can’t do that against a good team. You get beat like that, obviously no one in the building, this team, wants to feel like that.”

The onslaught started right away.

Higbee is the latest tight end to find big seams in Arizona’s defense, reaching his career high in receiving yards by halftime with 108.

Gurley scored on a 1-yard run and Greg Zuerlein hit his second field goal, from 33 yards, to put the Rams up 20-0 at halftime.

“Every phase we didn’t do what we had to do,” Cardinal offensive lineman Justin Pugh said. “They got embarrassed on Monday and came out and embarrassed us.”

The second half was no better — until the game was already out of reach.

Goff threw a 10-yard TD pass to Cooper Kupp, and Murray underthrew his receiver in the flat and Rapp returned for an easy pick-6, making it 34-0.

Murray scored on a 15-yard run in the fourth quarter, helping the Cardinals avoid the shutout but affecting little else.

“You try to find answers and we didn’t have enough today,” Kingsbury said. “They came out and looked like a team that had been in the Super Bowl 10 months ago and we didn’t play with the same intensity, effort, passion, things we’ve had all year.”

January 18, 2020 AppicNews Comments Off on Chelsea beaten at Newcastle with last-chance header