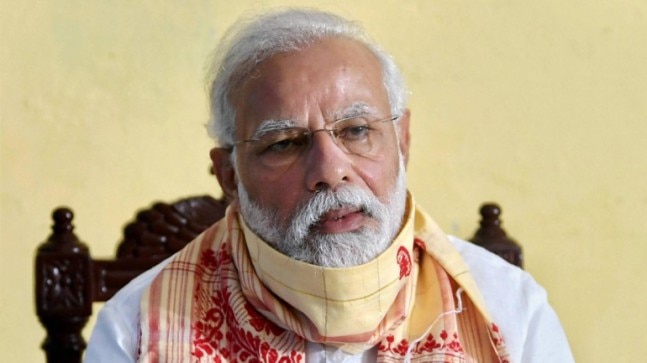 Prime Minister Narendra Modi on Friday took to Twitter to express condolences to those who lost their lives in the Pakistan International Airlines (PIA) flight crash in Karachi on the afternoon of May 22. “Our condolences to the families of the deceased, and wishing speedy recovery to those injured,” said the PM in a tweet.

Deeply saddened by the loss of life due to a plane crash in Pakistan. Our condolences to the families of the deceased, and wishing speedy recovery to those injured.

The PIA Airbus A320 took flight from Lahore airport and was scheduled to land at the Jinnah International Airport. However, communication between the pilot and the air traffic controller suggests that the aircraft ran into technical difficulties and crashed into Model Town, a residential area in Karachi not far from the airport.

Pakistan Army has deployed troops at the crash site and a search and rescue operation is currently underway. Preliminary inputs suggest that some passengers may have survived the crash. Army choppers are also flying over the area in an attempt to assess the damage.

Shocked & saddened by the PIA crash. Am in touch with PIA CEO Arshad Malik, who has left for Karachi & with the rescue & relief teams on ground as this is the priority right now. Immediate inquiry will be instituted. Prayers & condolences go to families of the deceased.

PIA flight PK 8303 had 91 passengers and 8 crew members onboard. Reports also assert that casualties are likely to have also occurred on the ground where the aircraft crashed. As many as six to seven homes are believed to have been destroyed after the Airbus A320 aircraft crashed into them.

Overall stable and controllable: China on situation at India border

May 27, 2020 AppicNews Comments Off on Overall stable and controllable: China on situation at India border

What to expect from govt’s coronavirus stimulus package 2.0

May 13, 2020 AppicNews Comments Off on What to expect from govt’s coronavirus stimulus package 2.0