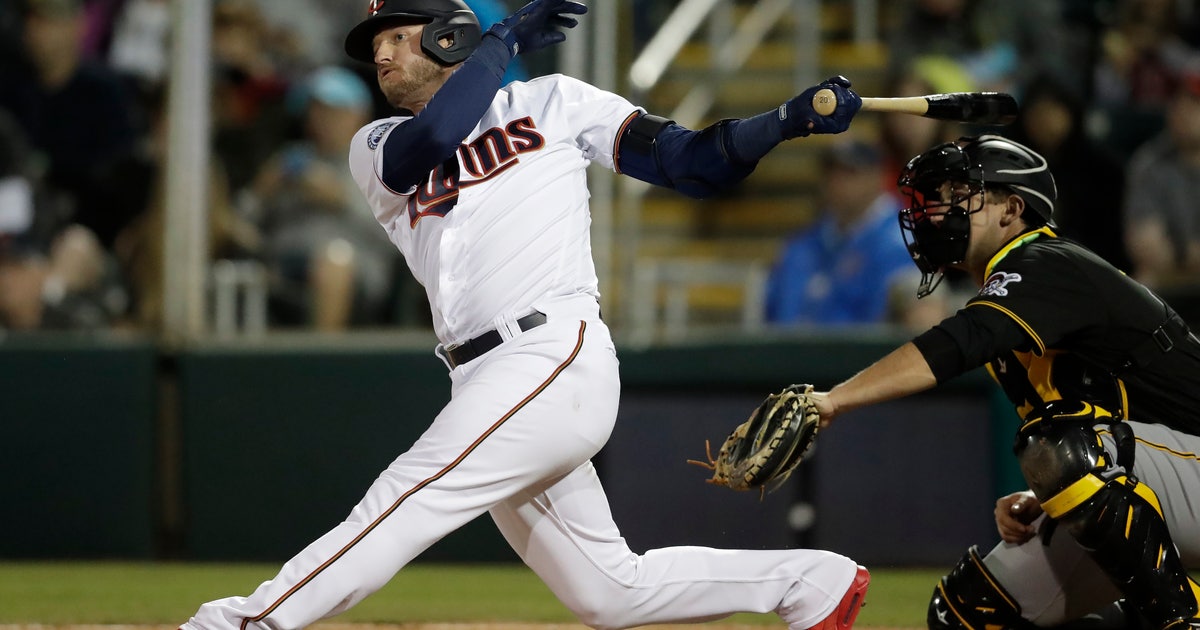 MINNEAPOLIS — The year-ago buzz around the Minnesota Twins created by signing Josh Donaldson to the franchise’s richest free agent contract was quickly quelled by the global pandemic that pared down the schedule and emptied ballparks.

Then, just one week into the abbreviated season, the third baseman’s problematic right calf flared up. Donaldson missed a full month, returned for the stretch run and aggravated the muscle right before the postseason. His debut with the Twins was all of 28 games.

This spring training, the 35-year-old has a fresh start for what he and the team are optimistic about being a complete season of power hitting, patient at-bats and superb defense at the hot corner.

Donaldson, in a video conference call Tuesday with reporters after the team’s first full-squad workout in Fort Myers, Florida, said he felt like his limited action was a “fluke ordeal” attributable to the four-month coronavirus pause prior to the midsummer restart.

“As tough as it is for me to kind of say this, you know, I wish I was a robot and I wish I could be 100% and tell you that I’m great, but at the end of the day, it’s a sport and it’s a pretty fast sport,” Donaldson said, “and sometimes things happen.”

Three months ago, he and his partner, Briana, welcomed their daughter, Aubrey, a life enrichment far transcending any workout regimen. Nonetheless, Donaldson made time to focus on renewing strength in his legs, improving running mechanics and mobility and maintaining soft tissue health with the obvious goal of avoiding another maddening extended absence for a strain or a pull.

“Trying to get more hip drive and using my hips to accelerate through the movements to where it can take pressure off of my calves,” Donaldson said.

The Twins have an evolving plan to keep their experienced slugger, slick fielder and emotional leader fresh entering April — and, they hope, October.

Being forced to watch from the dugout as the Twins were swept by Houston in a two-game wild card series — extending the franchise’s major league record streak to 18 straight postseason losses — was a frustrating enough experience that he’s adamant about not repeating it.

This year, Donaldson will have a new shortstop next to him in Andrelton Simmons, giving the Twins a potentially impeccable tandem on defense on the left side if both players can stay on the field.

“I’m definitely excited to play alongside of him. I think that we’ll be able to make some nice plays,” Donaldson said.

Simmons, due to a travel documentation issue, was one of four players on the 75-man list for the start of spring training unavailable for the first workout. Starting pitcher J.A. Happ, who tested positive for COVID-19 upon arrival, was the other notable absence.

The first-day introductions, presentations and speeches were different this time due to virus protocols, delivered via microphone to allow for proper spacing between players, but the message to the two-time defending AL Central champions didn’t change.

“It’s obviously a very optimistic day. I think there’s added optimism just knowing what kind of team we have. We have again everything we could possibly want to go out there and win a World Series, frankly. Today’s probably the only day we’re going to say that out loud,” Baldelli said, “because now we have to go out there and play.”

July 4, 2020 AppicNews Comments Off on UP: Hardoi man wails, pleads for help outside hospital as ailing mother lies on floor, dies later | VIDEO