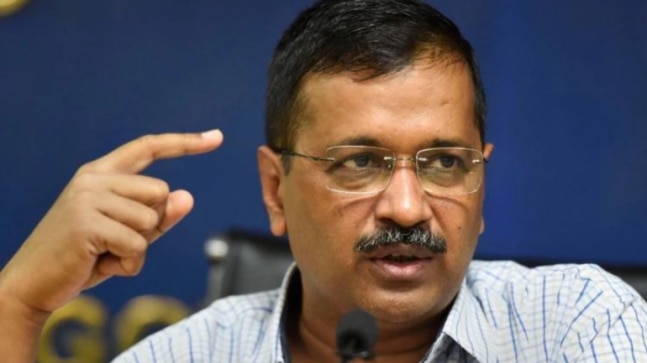 Delhi Chief Minister Arvind Kejriwal on Thursday said any person found guilty of participating in mob violence should be given strict punishment, adding that the penalty should be doubled if they are from the Aam Aadmi Party (AAP).

Addressing a press conference just a few days after the violence in North East district of Delhi, Kejriwal told reporters that anyone found guilty should receive “stringent” punishment. The Delhi chief minister also announced a holistic compensation package for those affected in the mob violence.

The AAP leader also made it clear that there should be no politics on mob violence and added that the Delhi Police is not under his control. “I don’t have control of the police, how can I take action?” said Arvind Kejriwal.

Kejriwal’s strong message came after an AAP MLA was accused of inciting violence during violent clashes on February 24 and February 25. Other AAP leaders have also made it clear that the party’s stand on violence remains clear.

Senior AAP leaders Sanjay Singh and Gopal Rai on Thursday said the party’s stand on violence remains clear that the strictest punishment must be given to anyone associated with spreading it.

Their reaction came after family of an Intelligence Bureau (IB) staffer, who was found dead in a drain near his home in northeast Delhi’s riot-hit Chand Bagh area, accused AAP councillor Tahir Hussain of being behind the killing.

Family members of the IB staffer alleged that Hussain and his associates were behind the killing. Hussain rejected the allegations.

The IB staffer had gone missing on Tuesday and his body was found in a drain near his home in on Wednesday.

Reacting to the allegations, Singh said they have heard Hussain’s side of the story too and he has been claiming that he is innocent.

Singh said the party’s stand remains clear that strictest punishment must be given to anyone associated with spreading violence.

Another AAP leader and Environment minister Gopal Rai said irrespective of religion or caste, a probe must be conducted and action taken against those found responsible for inciting violence.

“I have just one thing to say – irrespective of religion and caste, a probe must be conducted and action must be taken even if it is Tahir Hussain or it is (BJP leader) Kapil Mishra,” Rai told reporters.

Thirty-five people were killed and over 200 injured in the communal clashes that broke out in northeast Delhi three days ago after violence between anti and pro Citizenship (Amendment) Act groups spiralled out of control.