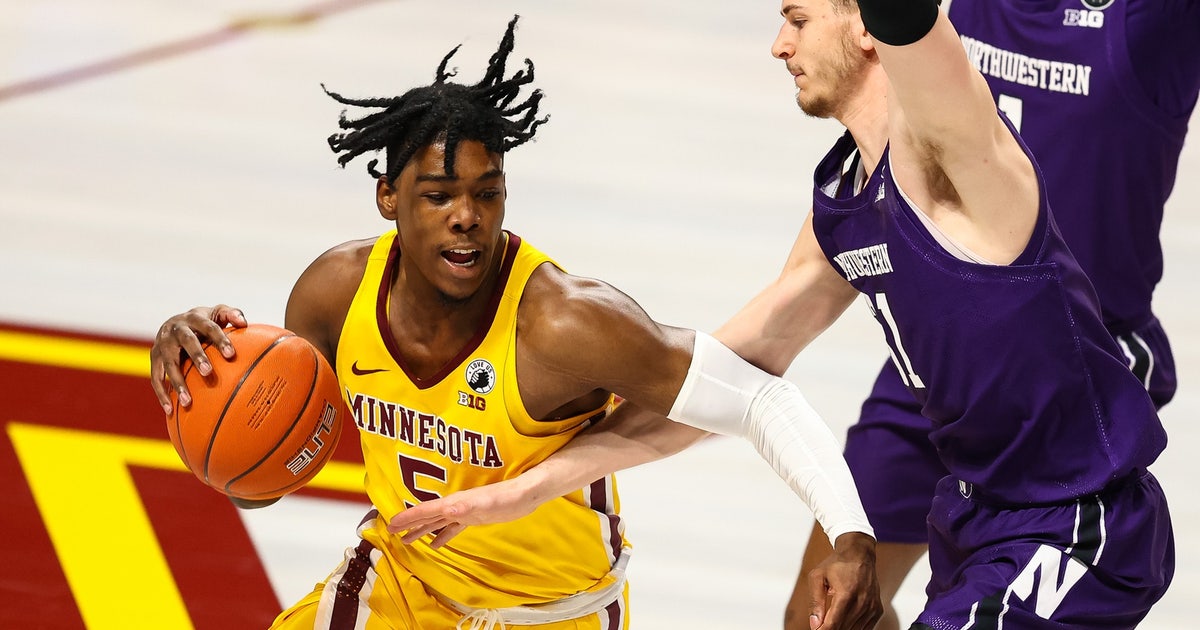 MINNEAPOLIS — Boo Buie scored 19 of his 25 points in the second half, sparking Northwestern to rally past Minnesota 67-59 on Thursday night, bringing an end to a 13-game losing streak that stretches back to Dec. 29.

Buie opened the second half with a pair of 3-pointers to spark a 12-0 run as Northwestern (7-14, 4-13 Big Ten Conference) surged into its first of the game and turned what had been a Minnesota cruise into a battle. He drained another huge 3 with 1:37 remaining to push the Wildcats lead to 58-51.

Northwestern made six straight free throws in the last 37 seconds to clinch it. The win was the Wildcats’ first in “The Barn” in more than three years (Jan. 23, 2018), which was also a second-half comeback.

Minnesota never trailed the entire first half, but after Buie’s spark, the teams swapped the lead five times in the second half until Northwestern took a 51-49 lead on a Kopp 3-pointer and held it the rest of the way.

Minnesota, which led by as many as 14 in the first half and was up 31-25 at the break, was playing without center Liam Robbins, held out with a sprained left ankle. It was the first game this season that Robbins, the team’s second-leading scorer (11.7 ppg), missed.

Digital-first and beyond: Why Bihar election will have a national impact

September 18, 2020 AppicNews Comments Off on Digital-first and beyond: Why Bihar election will have a national impact