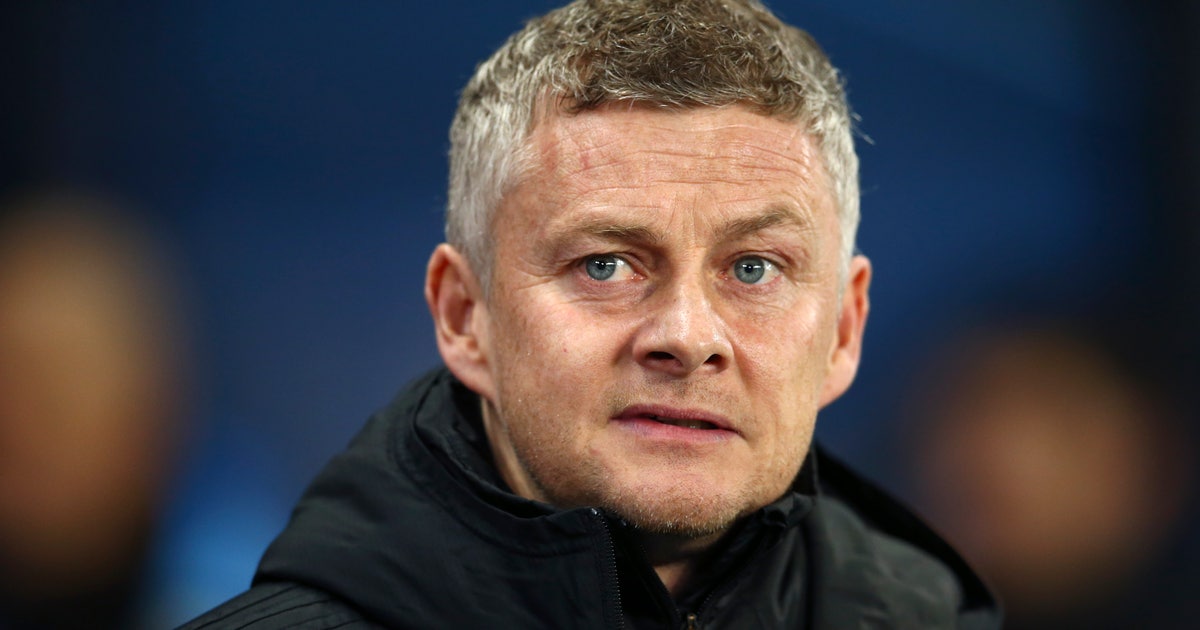 MANCHESTER, England (AP) — New signing Odion Ighalo is training away from Manchester United’s facilities as a precaution because of the outbreak of a fast-spreading virus from China, the country where the striker previously played.

The Nigeria international, who joined United on Jan. 31 from Shanghai Shenhua, did not travel to Spain for the English club’s training camp during the Premier League’s midseason break. United feared restrictions in place to combat the spread of the coronavirus might affect his re-entry to England.

Ighalo has been building up his fitness away from United’s training center while the rest of the squad is away, even though the club recognizes the risk of him being exposed to the virus is statistically highly unlikely.

United manager Ole Gunnar Solskjaer said this week Ighalo will travel with the United squad to London for the league match at Chelsea on Monday, and could make his debut.

February 26, 2020 AppicNews Comments Off on Capital chaos: Why Delhi Police has looked listless in containing rioters

April 23, 2020 AppicNews Comments Off on Justin Herbert’s 2 brothers serve as his spotters, receivers