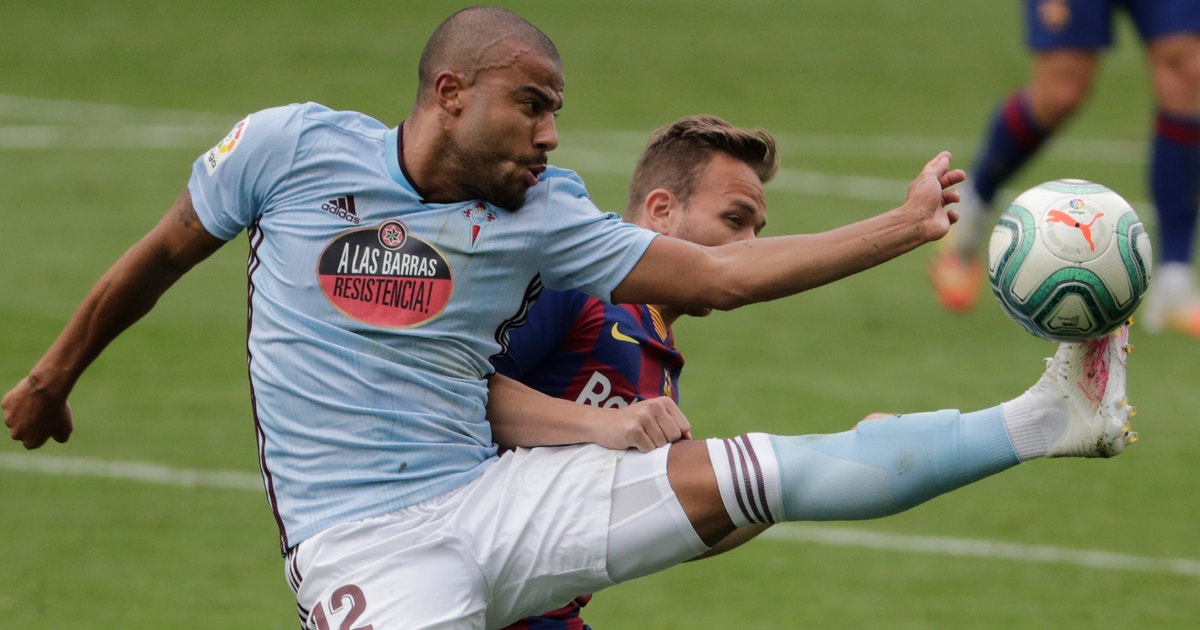 Juventus said it paid a 72 million euros ($80 million) transfer fee for Arthur that could rise to 82 million euros with bonuses. He signed a five-year contract with the eight-time defending Serie A champion.

Both midfielders will remain with their old clubs until the end of the current season.

Juventus said it earned 41.8 million euros in the deal through “net of solidarity contribution and auxiliary expenses.”

May 22, 2020 AppicNews Comments Off on AP source: NHLPA executive board voting on 24-team playoff proposal