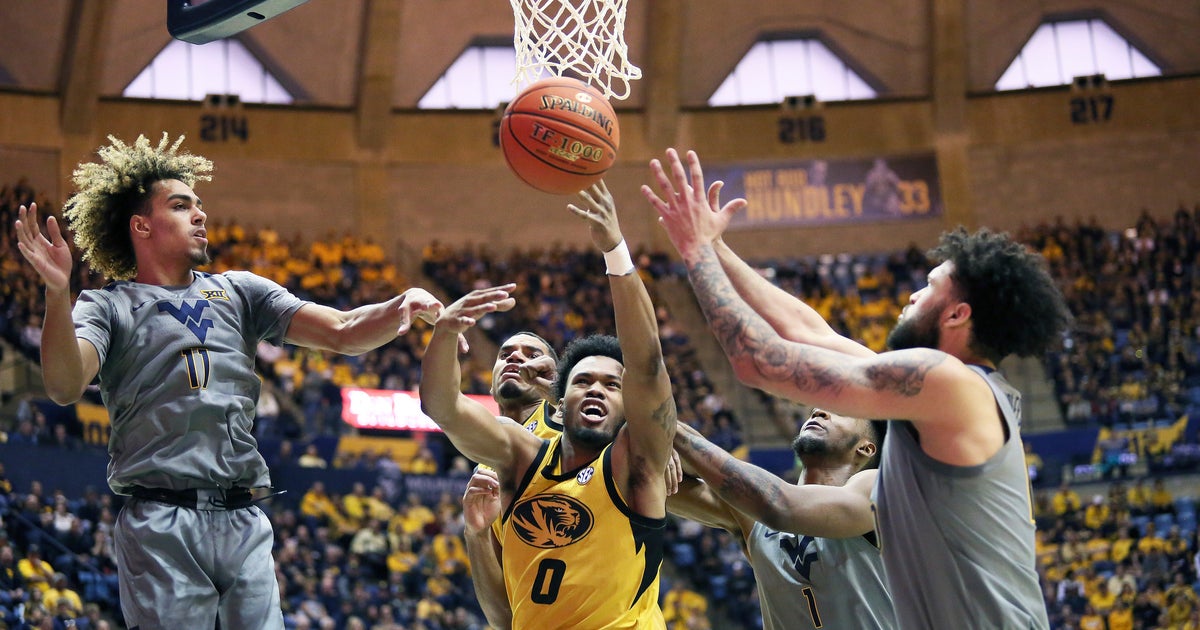 MORGANTOWN, W.Va. (AP) — Jermaine Haley had 15 points and nine rebounds, Miles McBride scored 15 points and No. 14 West Virginia broke open a close game with a huge run early in the second half to beat cold-shooting Missouri 74-51 in the Big 12/SEC Challenge on Saturday.

With Missouri’s Jeremiah Tillman missing his sixth straight game because of a stress fracture in his left foot, the Tigers had no answer for the Mountaineers’ inside game and were outrebounded 50-30.

West Virginia used its rebounding dominance and several Missouri turnovers to pull away.

Haley scored six points during a 20-0 run that started just after halftime. McBride’s 3-pointer capped the big rally for a 47-25 lead with 12:28 remaining.

Missouri missed 18 of its first 20 shots of the game to fall behind 20-6, but the Tigers’ speed started causing problems for the bigger Mountaineers. Missouri got numerous baskets in its transition offense to close the half on a 17-4 run and trailed 24-23 at halftime.

Missouri: Leading scorer Dru Smith had five turnovers and was held to two points, 10 under his scoring average. He missed both of his field-goal attempts.

West Virginia: The Mountaineers entered the game third in the nation in field-goal defense at 36.2% and held Missouri to 28% (15 of 53) shooting.

The Mountaineers should move up in the AP Top 25 poll after two convincing wins, including a 97-59 victory over Texas on Monday.

West Virginia: Plays at No. 18 Texas Tech on Wednesday.

November 5, 2019 AppicNews Comments Off on Infosys may fire thousands of mid-level and senior employees, Cognizant looks at cutting 7000 jobs

Hunt eligible to play for Browns after 8-game NFL suspension

November 7, 2019 AppicNews Comments Off on Hunt eligible to play for Browns after 8-game NFL suspension