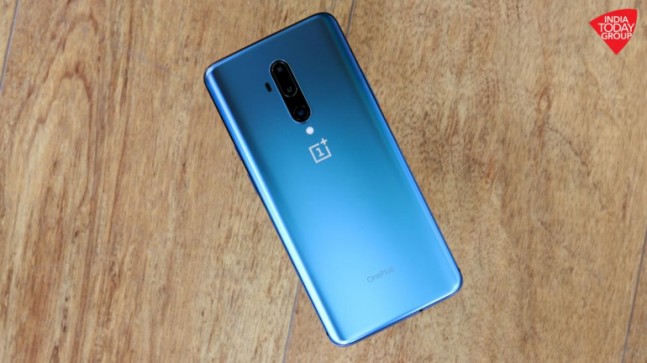 OnePlus is making Fluid AMOLED display the new normal for its smartphones. The OnePlus 7 Pro and the recently launched OnePlus 7T comes with 90Hz display. The tradition continues with the new OnePlus 7T Pro. The smartphone comes with a smooth, responsive and vivid 6.67-inch Fluid AMOLED display with 90Hz refresh rate. The smartphone offers QHD+ resolution and HDR10+ (3120×1440 screen resolution).

Disclaimer: The writer’s travel and stay in London have been arranged by OnePlus.

Jyotiraditya Scindia forgot his ideology as he was apprehensive about his political future: Rahul Gandhi

March 12, 2020 AppicNews Comments Off on Jyotiraditya Scindia forgot his ideology as he was apprehensive about his political future: Rahul Gandhi

October 21, 2019 AppicNews Comments Off on Maharashtra, Haryana Elections 2019 Live Updates: 32 per cent polling recorded at both states by 3 pm