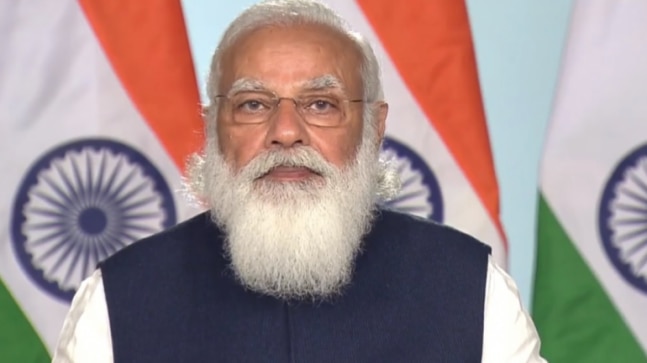 Prime Minister Narendra Modi on Monday spoke about the need to make India’s defence sector more self-reliant while addressing at a webinar on effective implementation of Union Budget provisions in the defence sector. He also said that India needs to build its image as a leading global defence exporter.

“India is one of the largest importers of the world in defence sector. From 2014, we have tried to promote transparency, predictability and ease of doing business in the defence sector and have been walking ahead,” he added.

Listing measures the government has taken to make the defence sector self-reliant, PM Modi said the Centre has introduced strong reforms such as de-licensing, de-regulation, promoted exports and foreign investment liberalisation for the defence sector.

During his address, PM Modi highlighted how indigenous defence manufacturing companies like the Defence Research and Development Organisation (DRDO) have set an example for the private sector in India. He also said that that the private sector should now be included in big defence projects.

“India’s private sector must learn from DRDO’s experience in indigenous design and development. Rules and regulations must not hinder this and we’re quickly making reforms for the same. The private sector will now be included at the beginning of projects now,” PM Modi said.

“MSMEs are as important as big manufacturers. Our start-ups are providing the innovation we need for swift progress and development. They are keeping us at the forefront of our security preparations,” he added.

“We’ve to build an image as a leading defence exporter globally and strengthen the image as well.”

Packers’ Adams given fifth-highest rating among receivers in Madden 21

July 21, 2020 AppicNews Comments Off on Packers’ Adams given fifth-highest rating among receivers in Madden 21

February 24, 2020 AppicNews Comments Off on Delhi violence: Capital remains on edge as 5 die in fresh clashes during Trump visit