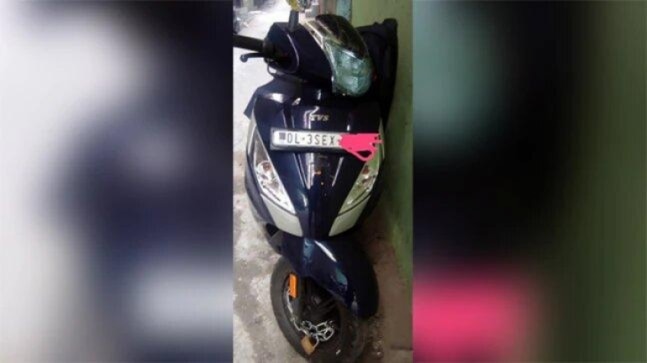 Two-wheeler owners who go to register their vehicles at any Delhi RTO are being faced with a strange problem these days. The crisis at hand is two letters: E and X.

So, the number plates for two-wheelers in Delhi these days have the letter ‘S’ followed by ‘EX’ on them. Such is the problem that families who have had the misfortune of getting one such number plate are being met with taunts and words like ‘besharam‘ (shameless).

DailyO spoke to one such family. The girl, who received the scooty as a gift from her father this Diwali, has still not been able to take it out for a ride. Reason: the number plate with ‘SEX’ on it. The family has knocked on the RTO’s door, only to be sent back. They went to the dealer, who had a rude response.

You can read the full story here.

Cain, Saberhagen among dozens of top MLB players drafted after fifth round

June 8, 2020 AppicNews Comments Off on Cain, Saberhagen among dozens of top MLB players drafted after fifth round