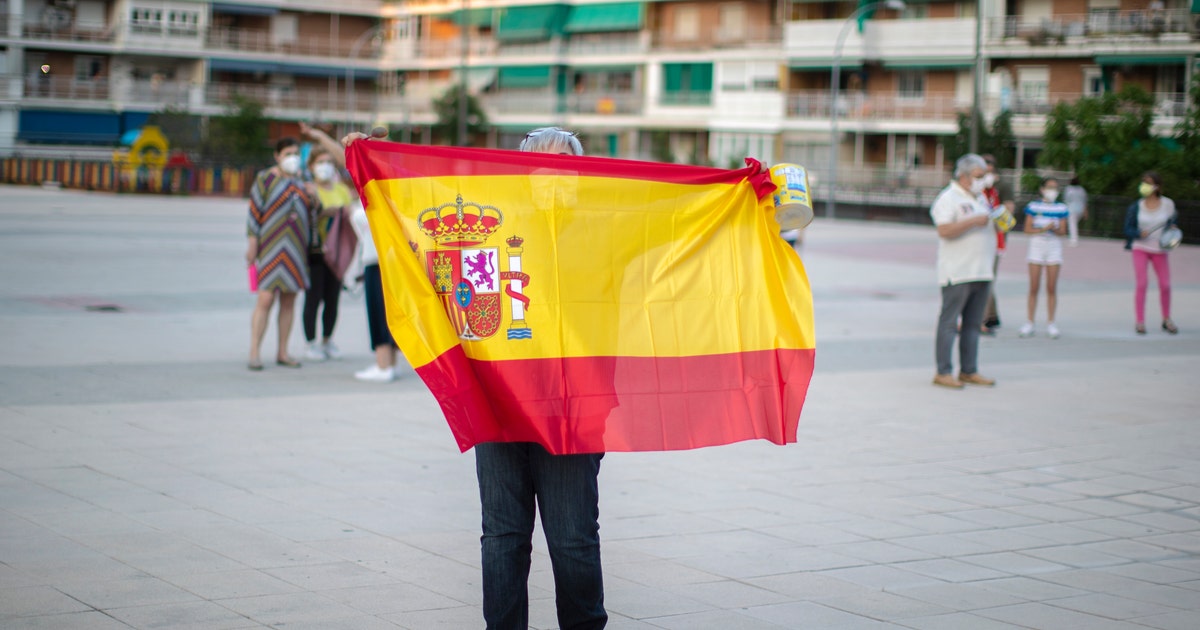 BARCELONA, Spain (AP) — Spanish Prime Minister Pedro Sánchez announced Saturday that the soccer league in Spain will be allowed to resume from June 8.

While the top tier, La Liga, can play from this date, it has already said it wants to resume play on June 12. It is unclear when the first games will be held.

There has been no play in the top tier since March 12 due to the coronavirus crisis.

Teams have recently returned to training at club facilities, but with players practicing individually. Players are also undergoing tests for the coronavirus.

The interruption to the season forced several clubs, including Barcelona, to reduce player salaries because of a drop in revenues.

Barcelona is top of the league with a two-point lead over Real Madrid after 27 of 38 rounds.

The German league resumed last week with teams playing in stadiums without fans.

Spanish authorities have yet to announce what health measures will be in place when play restarts.

“Of course, play will resume under conditions that guarantee the maximum health security for all the competitors,” Sánchez said.

April 28, 2020 AppicNews Comments Off on Coronavirus pandemic is warm-up ahead of climate change crisis: Thomas Friedman

March 20, 2020 AppicNews Comments Off on Paige on why she chose ‘Diva of Tomorrow’ for her NXT nickname

November 26, 2019 AppicNews Comments Off on In fall of Devendra Fadnavis, Sharad Pawar foxes BJP and settles succession in NCP