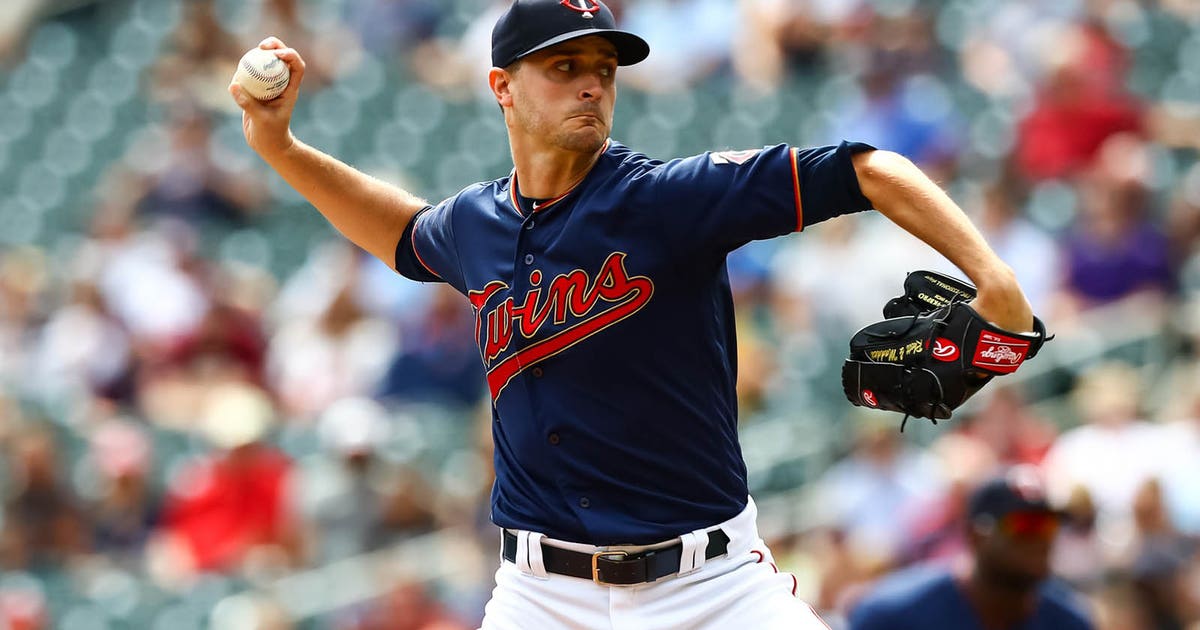 The Minnesota Twins activated right-hander Jake Odorizzi and catcher Alex Avila off the 10-day injured list on Wednesday. To make room on the roster, the Twins optioned right-handed pitcher Randy Dobnak and infielder Travis Blankenhorn to the alternate training site.

Odorizzi was placed on the injured list Aug. 22 with bruised ribs. He’s made three starts this season, allowing nine runs and 14 hits in 10 innings pitched. Odorizzi will start Wednesday’s game against the rival Chicago White Sox.

Dobnak was Minnesota’s best starting pitcher for the opening month of the 2020 campaign, as he logged a 1.78 ERA over his first six starts. However, he’s been tagged for 15 runs in his last four starts (16 1/3 innings).