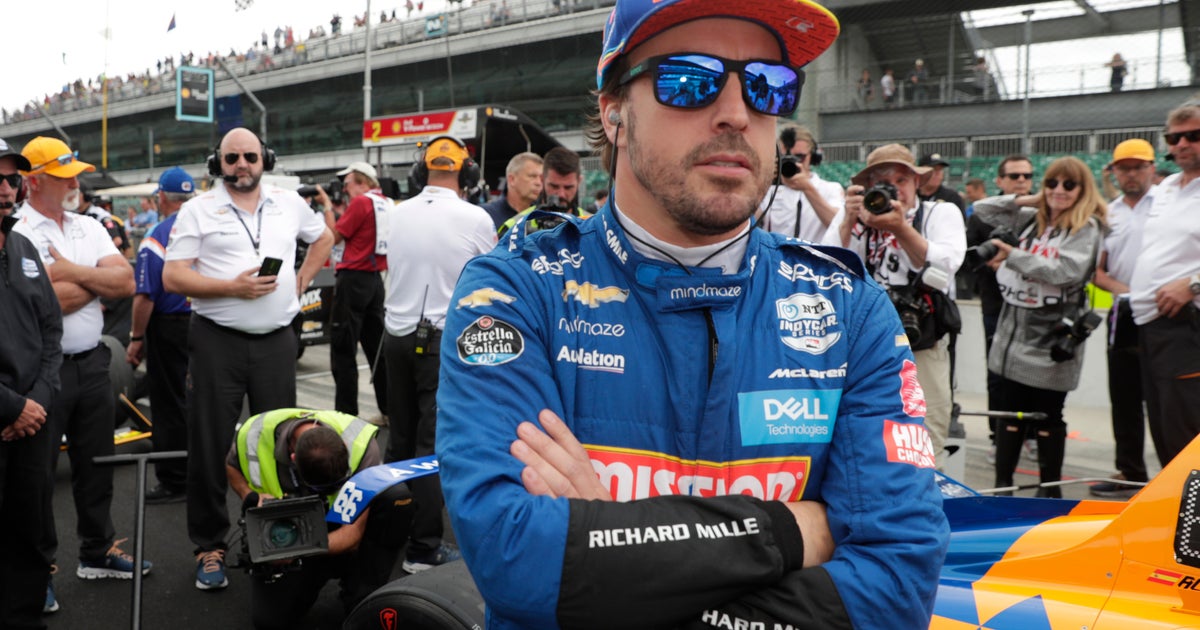 MADRID (AP) — Two-time Formula One champion Fernando Alonso will compete in the Dakar Rally in January.

His team, Toyota Gazoo Racing, made the announcement on Thursday after months of speculation that Alonso would compete in the grueling two-week race.

Alonso took a test drive in March in the Toyota Hilux truck that won the Dakar Rally this year.

As Cyclone Nisarga eyes Mumbai, blame is on climate change

June 2, 2020 AppicNews Comments Off on As Cyclone Nisarga eyes Mumbai, blame is on climate change