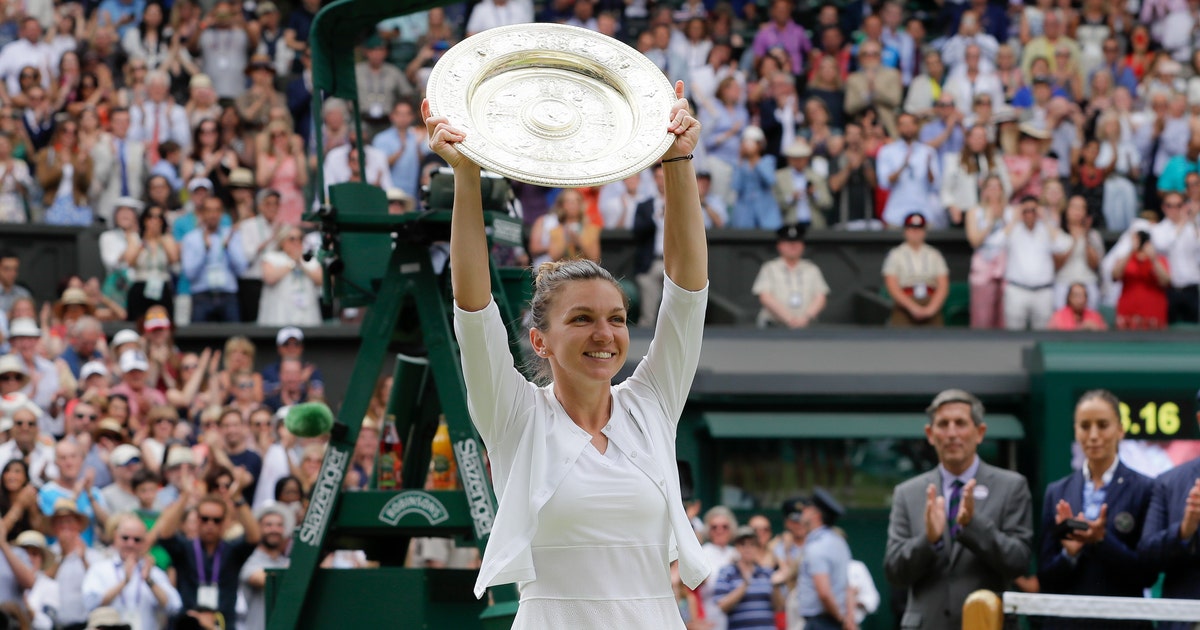 Two-time major champion Simona Halep’s injured foot is well enough that she has started running on it without pain.

Halep said in a video posted on Twitter on Monday that she still is not healed to the point that she can play tennis.

The injury dates to February and caused her to withdraw from the hard-court tournament in Indian Wells, California, that eventually was called off because of the coronavirus outbreak.

The spread of the illness has forced all professional tennis tournaments to be postponed or canceled until at least mid-July.

That includes the cancellation of Wimbledon, where Halep would have been the defending champion this year.

“I miss my team. I miss the players. … I miss everyone from the tour,” Halep said in Monday’s video. “I can’t wait to travel again. I can’t wait to play tennis again.”

February 7, 2020 AppicNews Comments Off on How PM Modi’s pitch for Enemy Property Act is connected with state of economy